Christine Ménager is Full Professor in Chemistry at Sorbonne University (Paris, France) since 2012. She is leading the group “Inorganic Colloids” at PHENIX Laboratory and she is the head of the scientific council of the faculty of chemistry at Sorbonne University. Her research interests include the design of complex magnetic systems (hybrid nanoparticles, liposomes, nanogels) for drug-delivery and theranostic. She published more than 60 publications in international journals, 2 book chapters and 1 patent, with over 2600 citations (h-factor 26, Isi Web of knowledge). 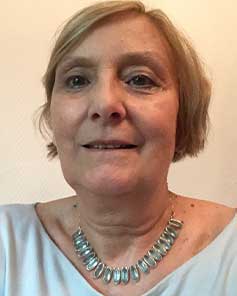 Régine Perzynski, Full Professor in Physics, specialty Soft Condensed Matter at Sorbonne Université (Paris, France) since 1996 – Has completed her “thèse de doctorat d’état” in Solid State Physics in 1984 under the direction of P.G. de Gennes (SRM/CEA-Saclay). She is a Soft Matter specialist and is currently working on ferrofluids and complex magnetic media, in particular with respect to physical-chemistry (structure and transport properties), magnetism and magneto-optics, micro- and macro-rheology, surface phenomena and applications. Has co-directed 28 PhD thesis, co-organized 16 international conferences (WoS h=38 ; 187 papers in July 2018).
She is member of the Comité National des Universités (CNU 28 – Condensed Matter Physics) and is also the head of the HDR commission, degree for being allowed to supervise a PhD student in Physics in Sorbonne University.
She will act as co-chair of ICMF15 conference. 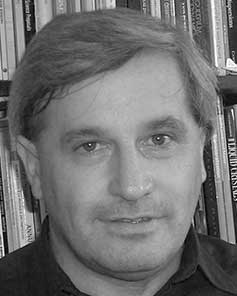 Dr. Pierre E. Levitz is senior scientist at CNRS. He is a civil engineer in material sciences and obtained a Thèse d’Etat in 1985 on the structure and the thermodynamics of surfactants adsorption layers at the solid-liquid interface, under the supervision of Pr Fripiat. Since mid 2011, he heads the PHENIX laboratory at UPMC – Sorbonne Université. Member of the high council for large scientific infrastructure of the French minister of research and education, he is also member of SOLEIL Synchrotron scientific advisory committee and deputy director of a GDRI (international group of research) on Multiscale Materials Under Nanoscope (more than 20 lab. around the world).  His scientific interests are focused on physics and chemical physics of confinement in disordered interfacial media including the following topics:

Pierre Levitz can be reached by Email at pierre.levitz@sorbonne-universite.fr

List of active and honorary members of the steering committee

The ICMF 2019 International Organizing Committee is composed of experienced Professors and Doctors who are in charge of assessing the submitted papers based on the peer review method. 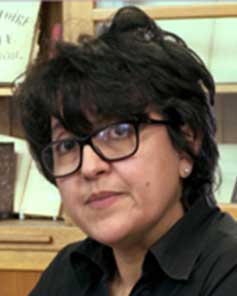 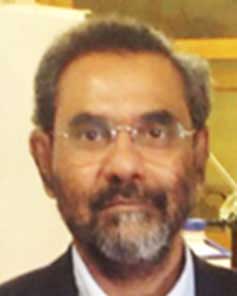 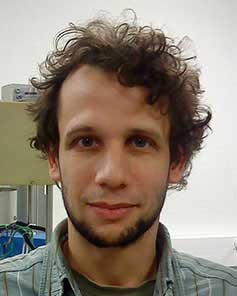 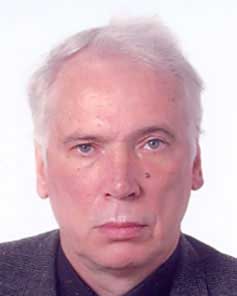 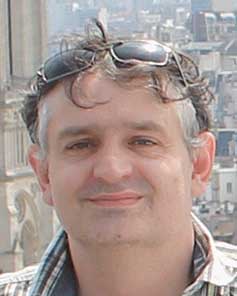 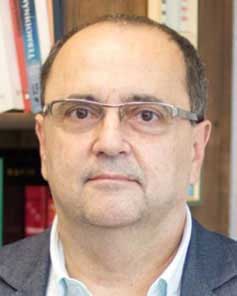 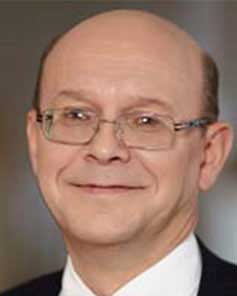 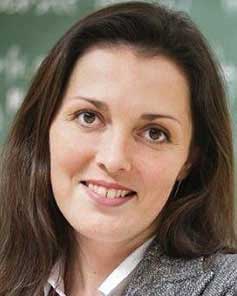 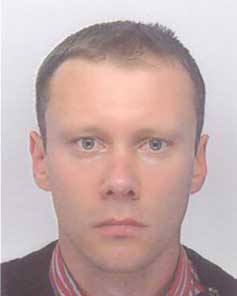 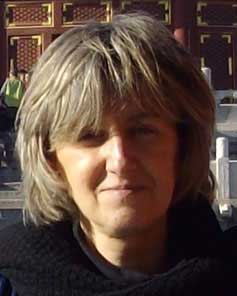 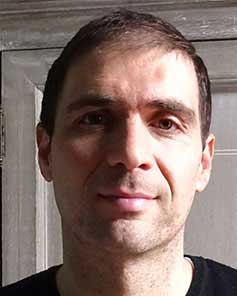 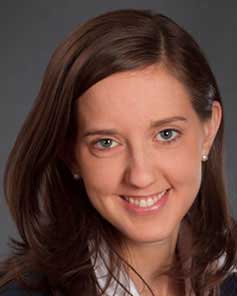 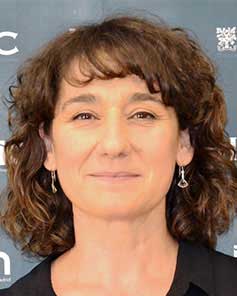 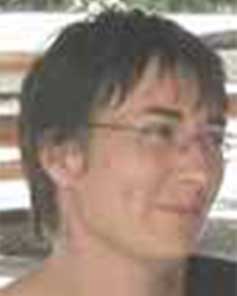 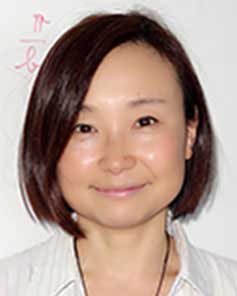 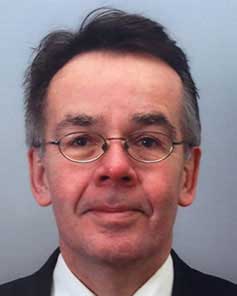 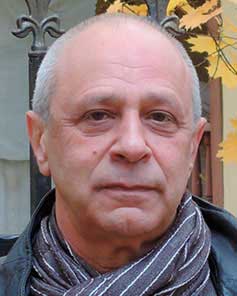 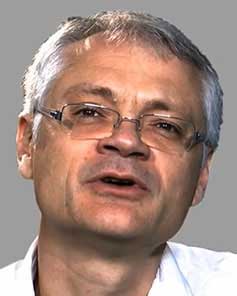 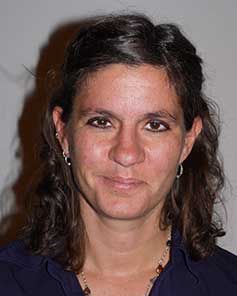 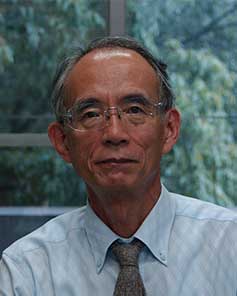 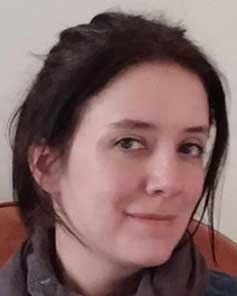 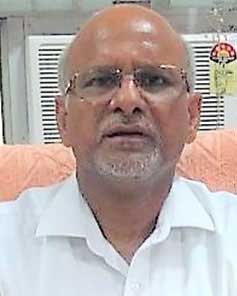 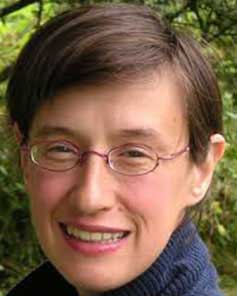 Venue
About Paris
Accommodation
Your expectations