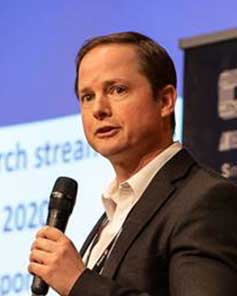 Frank Vollmer obtained his PhD in ‘Physics & Biology’ from the Rockefeller University NYC, USA, in 2004. He then became leader of an independent research group at the Rowland Institute at Harvard University where he was appointed Rowland Fellow from 2004 to 2009. From 2010 to 2011 he joined the Wyss Institute for Bio-Inspired Engineering at Harvard University as a Scholar-in-Residence. In 2011 he was appointed group leader (untenured associate professor) at the newly established Max Planck Institute for the Science of Light in Erlangen, Germany. Since 2011 he was also appointed as Instructor in Medicine and Associate Bioengineer at Brigham and Women’s Hospital/Harvard Medical School in Boston, USA, where he directed a satellite laboratory until 2016. Since 2016 he is Professor in Biophysics at the School of Physics, University of Exeter, UK. His laboratory is part of the newly established Living Systems Institute. 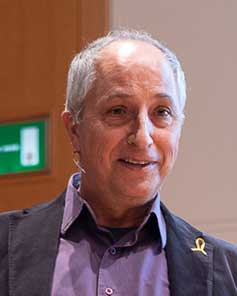 Following study in Astronomy and Physics, I obtained my PhD (1986) in Molecular & Laser-Physics at the University of Nijmegen (the Netherlands), on microwave-laser double resonance molecular-beam spectroscopy. After research in non-linear optics of organic materials, integrated optics, atomic force and near-field optical microscopy, since 1997 full Professor in Applied Optics at MESA+ Institute for NanoTechnology, University of Twente (the Netherlands) with focus on single molecule detection and scanning probe technology. In 2005, attracted by the Catalan quality-based science policy, I started as ICREA Research Professor and senior group leader at ICFO – the Institute of Photonic Sciences, within The Barcelona Institute of Science & Technology; also I am Head Academic Programs at ICFO. Recipient of 2003 Körber European Science Award, 2010 City of Barcelona Prize; ERC Advanced Grants in 2010 and 2015, PoC in 2017; 2017 European Physical Society Prize.

The S3IC 2020 Scientific Committee is composed of experienced Professors and Doctors who are in charge of assessing the submitted papers based on the peer review method. 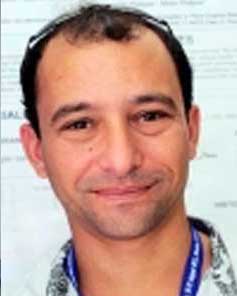 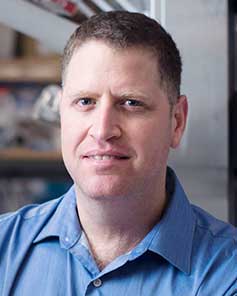 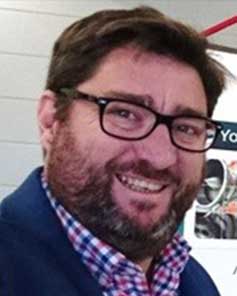 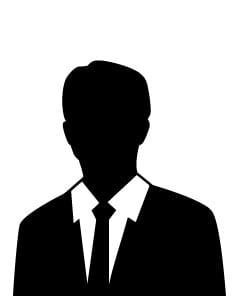 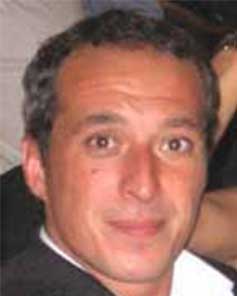 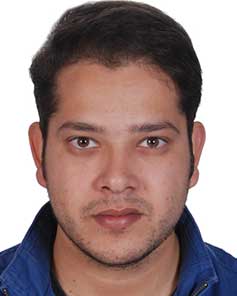 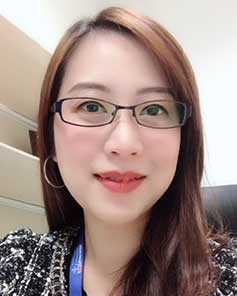 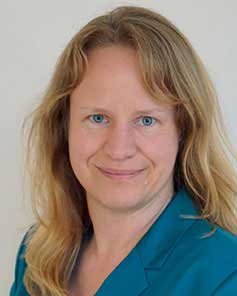 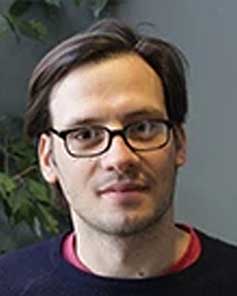 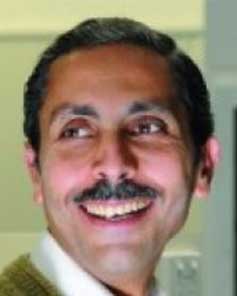 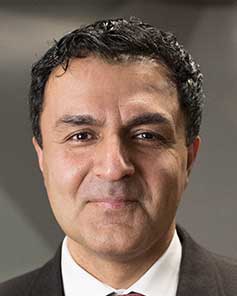 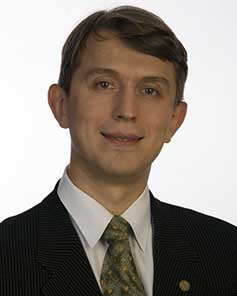 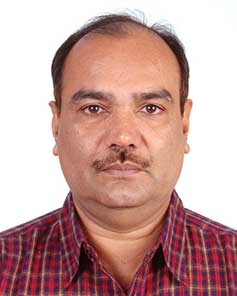 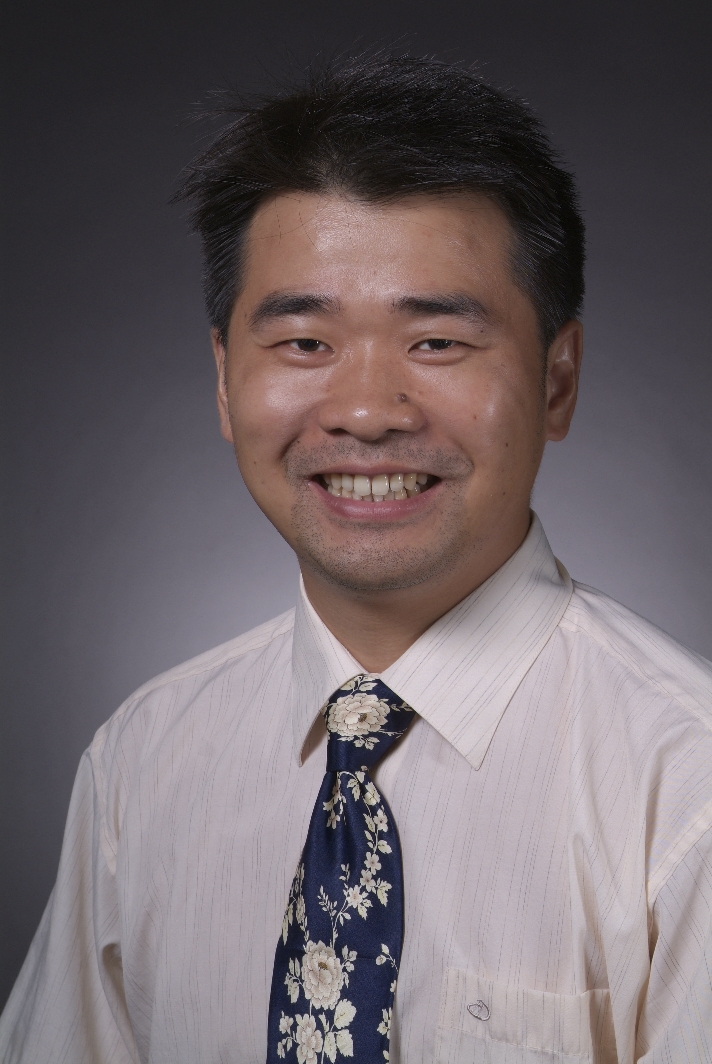 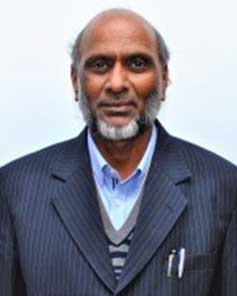 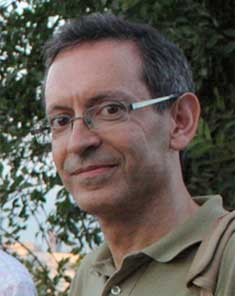 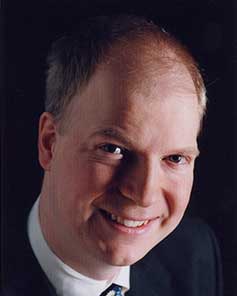 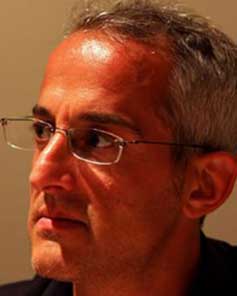 Institute for Microelectronics and Microsystems Unit of Naples, Italy 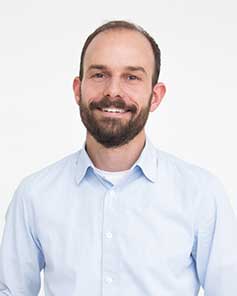 Max Planck Institute for the Science of Light, Erlangen, Germany 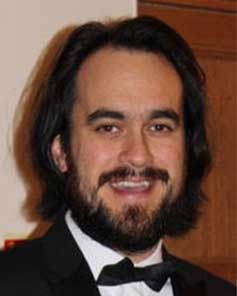 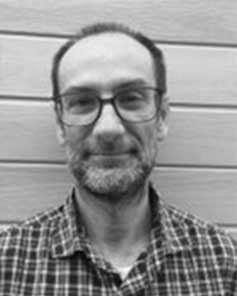 Venue
About Barcelona
Accommodation
Your expectations