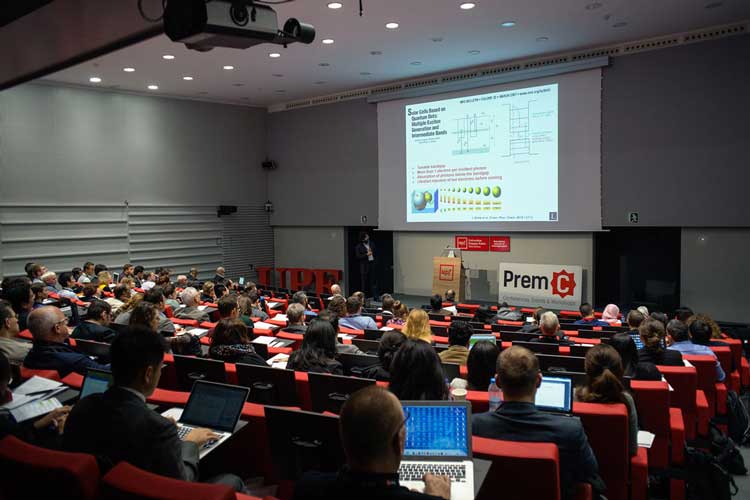 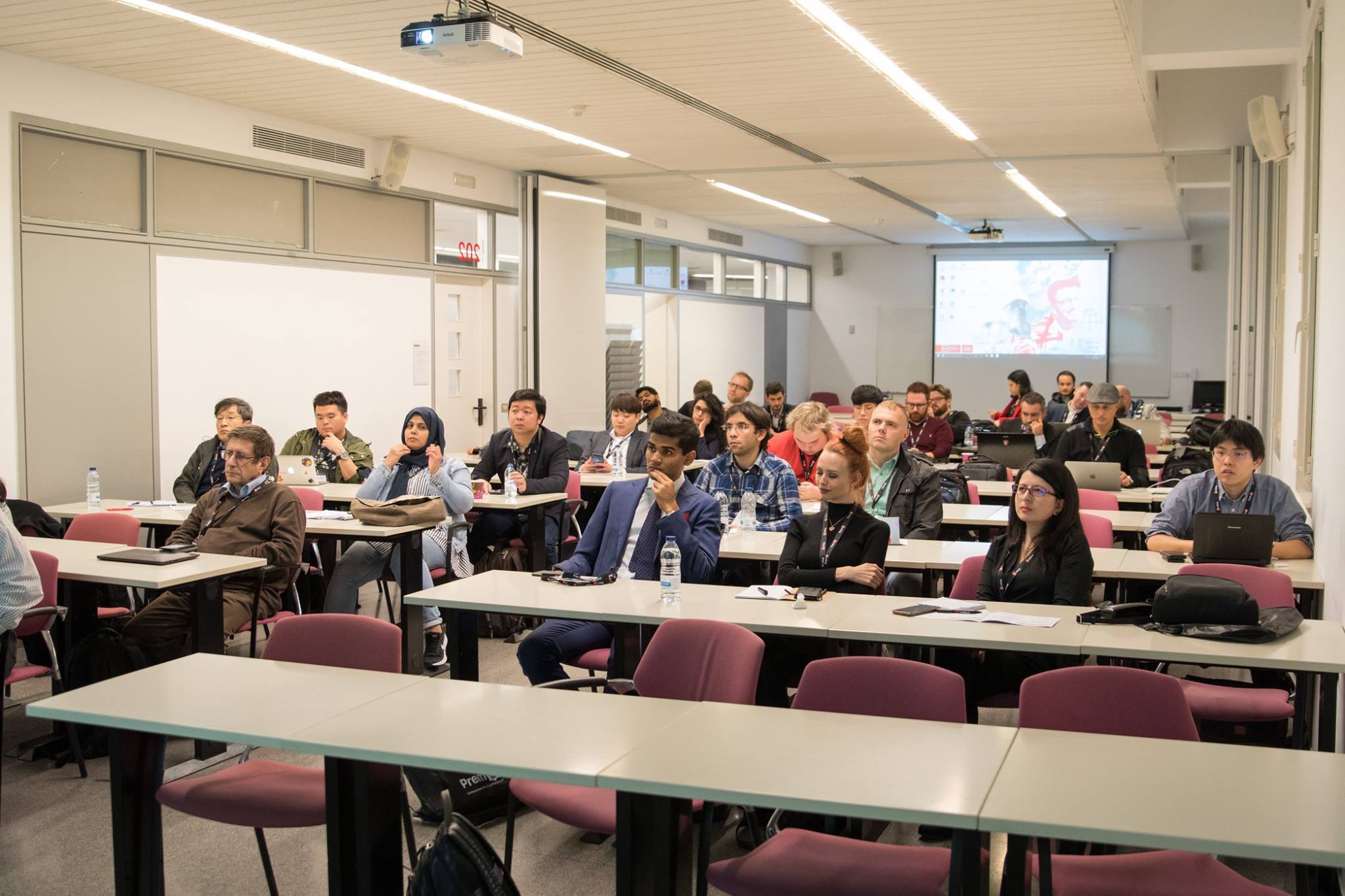 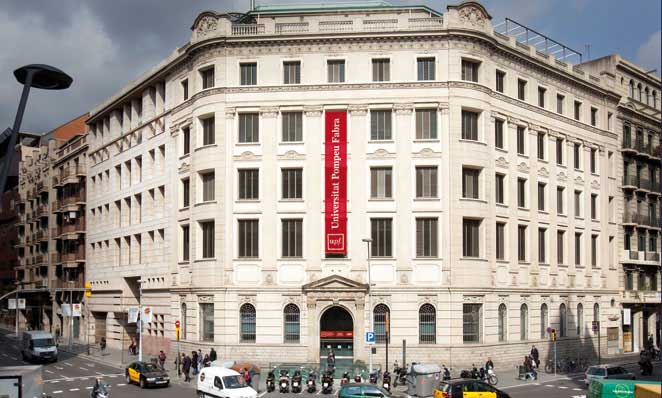 Emblematic and majestic, the Balmes Building owes its name to its strategic location on Calle Balmes, one of Barcelona’s most symbolic streets, located in the heart of the city’s business district. Built by Enric Sangier in 1926, the Balmes Building formerly housed the Fòrum Vergés, one of the city’s key cultural centers. After passing through the hands of various owners, UPF took over the ownership and renovation of the building in 1990. All rooms are accessible to mobility-impaired people, with individual air conditioning and fully-equipped.

The documentation you need to enter Spain will depend greatly on where you are coming from:

It is the responsibility of each participant to obtain a visa if necessary.

The average time for obtaining a visa can be between two and six weeks depending on the application date.

Check the Spanish embassy and consulates in your country:
http://www.exteriores.gob.es/Portal/en
More information from the Foreign Affairs Ministry