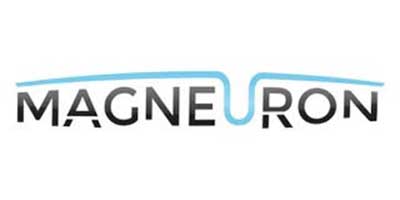 Neurodegenerative diseases, such as Parkinson’s disease, are a major public health issue given the aging population in Europe and beyond. While curative pharmacological treatment of these diseases is not in sight, cell replacement therapies (CTs) are considered very promising. However, a fundamental challenge in the medical application of CTs in the brain of patients lies in the lack of control of cell behavior at the site of transplantation, and particularly their differentiation and oriented growth. This challenge will be tackled by the MAGNEURON project, one of the 11 projects funded by the European Commission in the framework of Future and Emerging Technologies (FET-OPEN) program that supports early-stages of the science and technology research and innovation around new ideas towards radically new future technologies.

The aim of the project is to introduce and apply a fundamentally new concept for remote control of cellular functions by means of magnetic manipulation of nanoparticles functionalized with proteins involved in key cellular signaling cascades.