Launched in October 2017, the European Interreg project Channel Payments of Ecosystem Services (CPES) have brought together 14 French and English partners with the purpose of creating and implementing an innovative financing mechanism, Payments for Ecosystem Services (PES). PES schemes are designed to strengthen measures for the protection of water resources, particularly on the chemical quality of water bodies.

During these 4 years of work, partners’ work showed evidence that PES Schemes are fundamentally different and innovative compared to existing financing tools for farmers, such as the agri-environmental climate measures (MAEC) of the second pillar of the CAP (Common Agricultural Policy). These differences rely mainly on the recognition of a positive action from farmers in supplying ecosystems services, on the outcome-based payment system and an economic rationale of a payment that includes the opportunity costs and risks which is far beyond the costs considered in the MAEC.

The effective implementation of PES contracts on the CPES pilots both in France (Normandy and Brittany), as well as in United Kingdom (mainly in the south of England), has resulted in a real performance in economic, social and environmental terms. Despite these positive impacts, the pilots’ development has been limited by some issues related to the financial sustainability of PES. One of them is the legal framework which seems to be non-adapted to promote public-private partnerships, another is the burden costs for water companies to establish administrative and organizational models tailored to their PES schemes.

Therefore, one of the major objectives, besides reporting of the results and the lessons learned from the CPES project, is to exchange more widely on extensively discuss the future of PES in national contexts where priorities are oriented to the promotion of an agriculture sector which is evolving towards a low environmental impact and agro-ecological agriculture. This trend is also aligned with the priorities of the new CAP European common agricultural policy and the Green Pact that stands for being “ambitious in terms of food security and environmental and climate objectives”.

In this context, the national seminar will provide a synthesis of achievements and lessons learnt, as well as food for thoughts about the future vision of PES.

How does it work?

This dashboard has been built with the aim of duplicating the same environment as an in-person conference, you will find below the usual conference areas: conference room and welcome desk.
Each participant will be able to join the area she/he is interested in by simply clicking on the corresponding button.

The welcome desk room allows you to talk to a staff member who is available to help you. If you encounter any difficulty in connecting to the welcome desk room then use the chat room which should appear on the bottom right corner of this page during the whole conference.

The plenary session will start on March 2nd at 09:00 AM (CET, Central European Time)

Please note that a password is needed to access the rooms below, and you should have received it by email a couple of days before the seminar. If you did not, please check your SPAM folder.

We would be glad to help you!

Open 30 minutes before the beginning of the conference 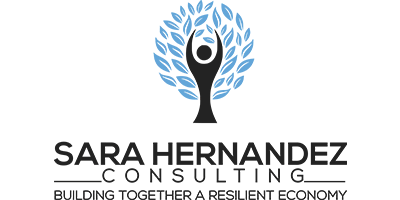 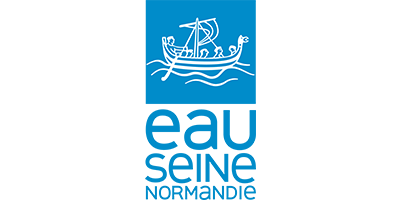 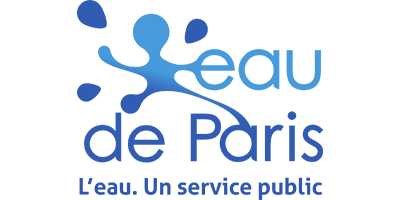 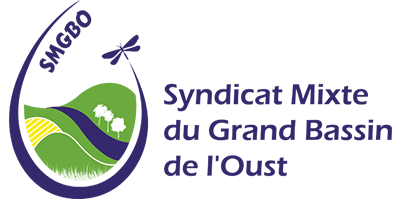 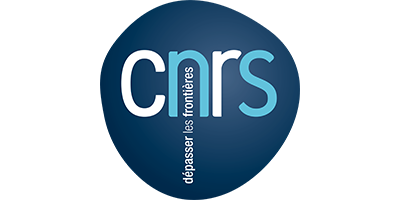 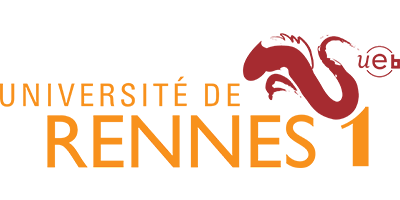 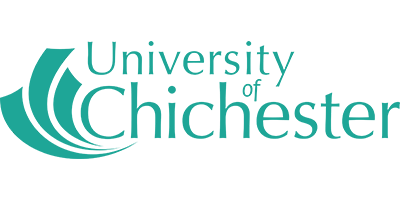 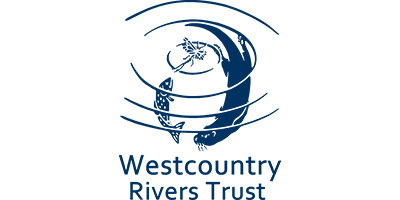 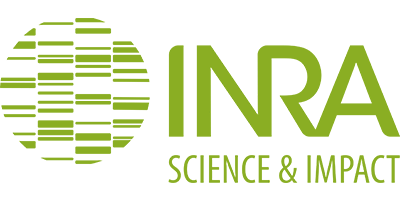 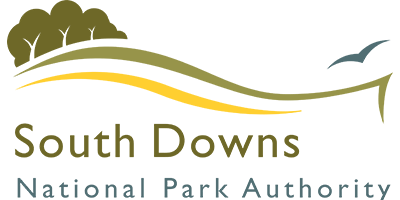 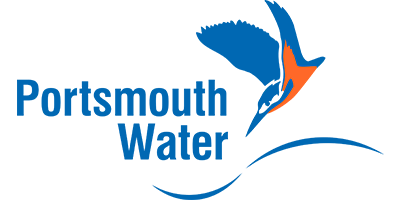 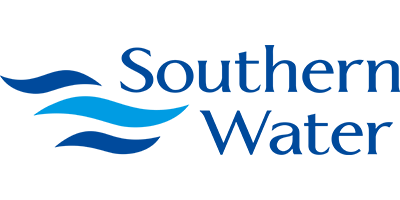 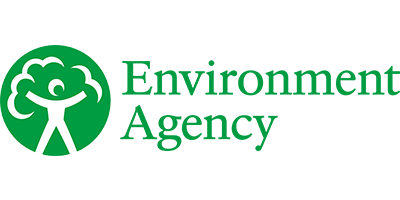 Everything You Need In One Place

You will find below some useful information related to the program, the documents and the participation process 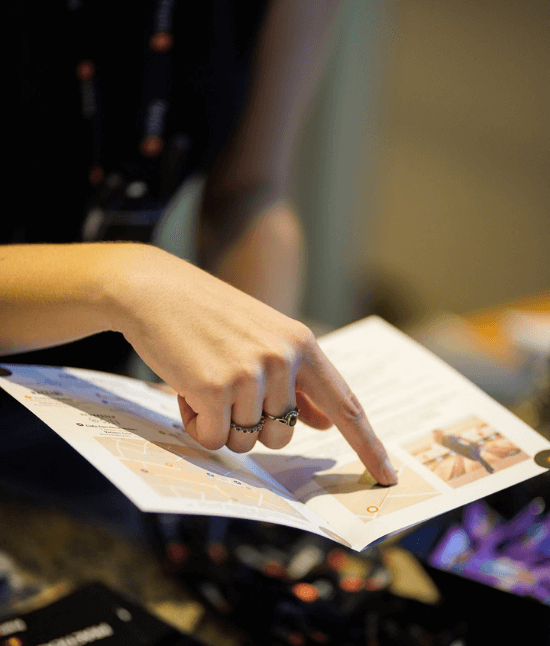 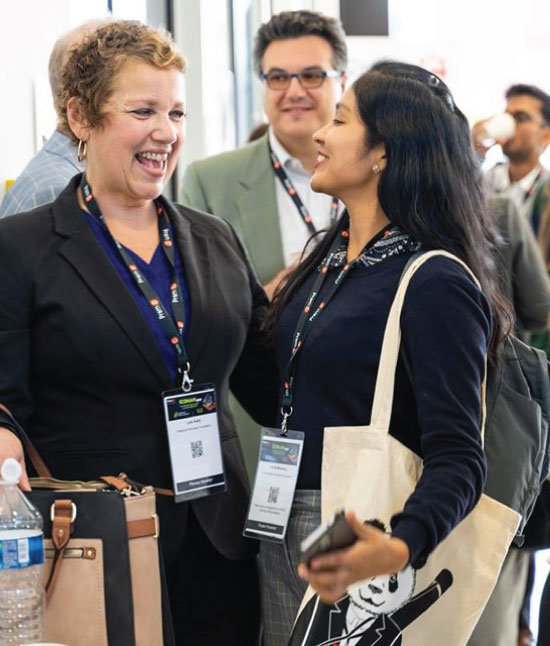 Please respect the other participants and the confidentiality of your colleagues’ work. 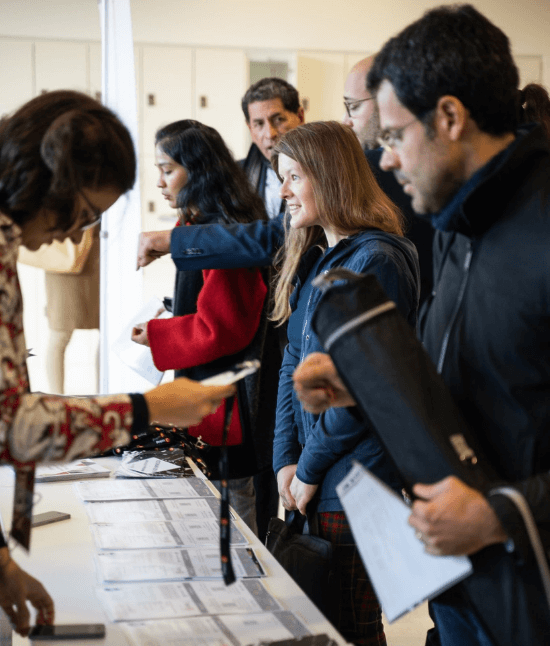 Find here instructions and best practices to prepare for the conference.

Check the program
Read the code
Get the instructions

By using this platform, you are agreeing to the event code of conduct.

The Organizing Committee is not responsible for the quality of the internet connection of any of the speakers and of the attendees.